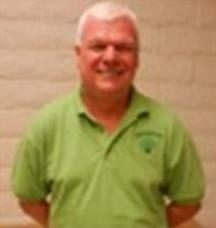 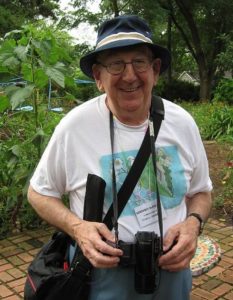 The Afabego (French Begonia Society) President, all the board and all Afabego members are friendly towards American Begonia Society and Buxton Branch members and feel sad after the death of Charles and Normand.

They ask to Sally Savelle, the ABS President, to forward to their families, their most sincere condolences.